In Edinburgh recently to catch my annual dose of the Fringe, I stopped in at the Book Festival bookshop, where I picked up a copy of Another Minimalism: Art after California Light and Space by Melissa E. Feldman. Essentially an extended catalogue essay written to accompany the 2015–16 exhibition of the same name at Edinburgh’s Fruitmarket Gallery, I found this an intriguing and provocative introduction to a strand of art I was aware of, but didn’t have the language to describe or contextualise.

Intriguing because it pointed to a division between strands of minimalism recognised as quite distinct within the visual arts that are often conflated (and with all sorts of attendant problems of categorisation and taxonomy) in music. Another Minimalism‘s subject is art produced under the influence of the Light and Space, and Finish Fetish movements, both of which originated in California in the 1960s.

California Light and Space and New York Minimalism emerged at the same time in the mid-1960s under the rubric of minimalism. Yet soon after the appearance of Barbara Rose’s article ‘ABC Art’ in Art in America in 1965, and the exhibition Primary Structures at the Jewish Museum in New York in 1966 – both early attempts to define this radical new art – the East Coast school eclipsed that of the West. Apart from a handful of its constituents who gained international attention, Light and Space came to be understood as a minor regional movement while Minimalists Carl Andre, Donald Judd, Robert Morris, Richard Serra and their peers went on to enter the art historical canon, slotted into a lineage bracketed by Russian Constructivism at one end of the century and Conceptual art at the other.

In one corner you have a minimalism that is focused on materials and concrete objects; that is objective (what you see is what you see); and that is self-referential. In the other, is an art that is immaterial, using light and smoke as its media; that is unpredictable and experiential; and whose meaning is based in the individual’s sensory perceptions. Among this latter group are the artists Larry Bell, Mary Corse, Robert Irwin, James Turrell and Doug Wheeler; among recent artists influenced by Light and Space, Feldman names Uta Barth, Olafúr Eliasson, Spencer Finch, Ann Veronica Janssens and James Welling.

You can see where I am going. The Light and Space/Finish Fetish vs Minimalism divide in art echoes the main divide within so-called musical minimalism: that between the East Coast’s pulses and the West Coast’s drones. Reich’s repeating units recall Judd’s boxes; Young’s drones evoke Turrell. Other musical ‘Light and Space-ists’ (Pitch and Volume composers? Ugh, no; we can do better than that) might include, alongside Young, Phill Niblock, Charlemagne Palestine, Catherine Christer Hennix, R.I.P. Hayman, Pauline Oliveros and James Tenney. 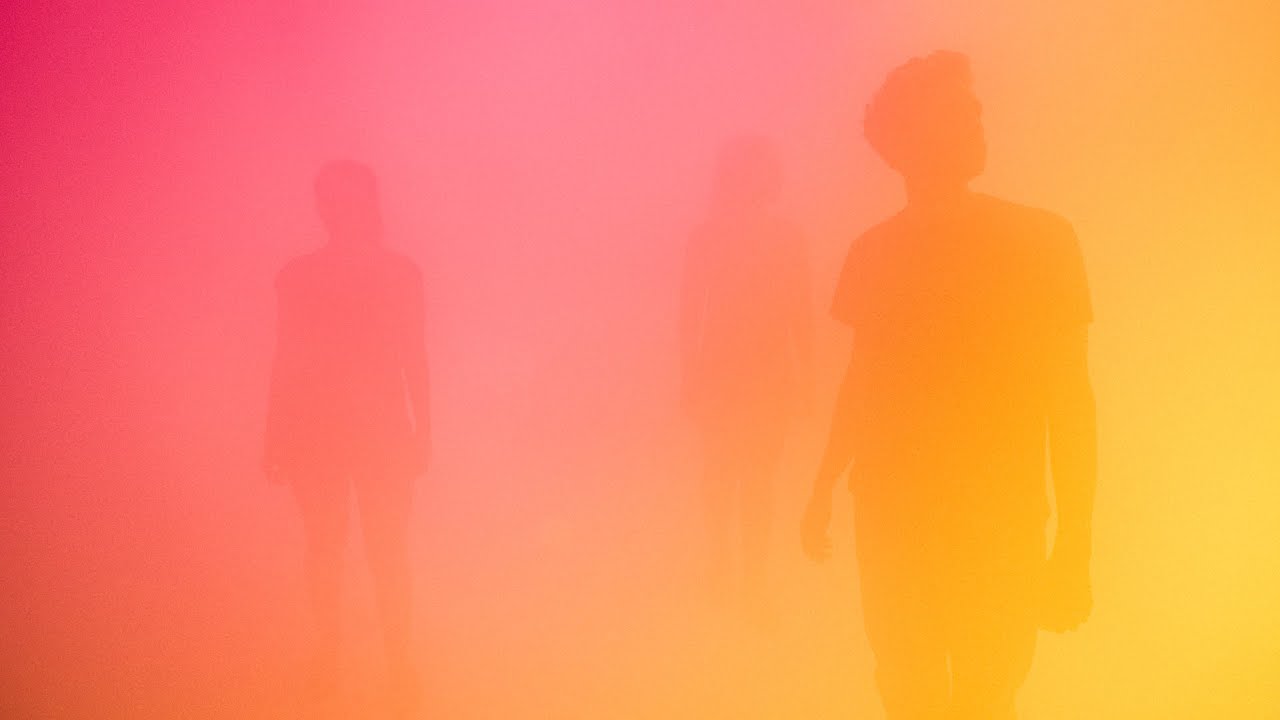 Even if we could give this musical phenomenon a name, is it of any use? I suggest yes. It groups together composers for whom a certain type of musical phenomenology – one not found in pulse-driven minimalism, and certainly not in its later, less experimental incarnations – is key. It gets around that tricky problem of description that I referred to. And it may offer insights into how we think of other composers who are sometimes tangentially linked to ‘minimalism’, but only on the basis of intuition, rather than anything concrete in their musical technique or aesthetic. I am thinking here of a range of composers, among them John Luther Adams, Morton Feldman, Henryk Górecki, Peter Ablinger and Ryoji Ikeda. The music of all of these might be constructively considered in relation to a Light and Space-style minimalism of experience and perception, rather than one of objecthood and materiality. And where might that take us? 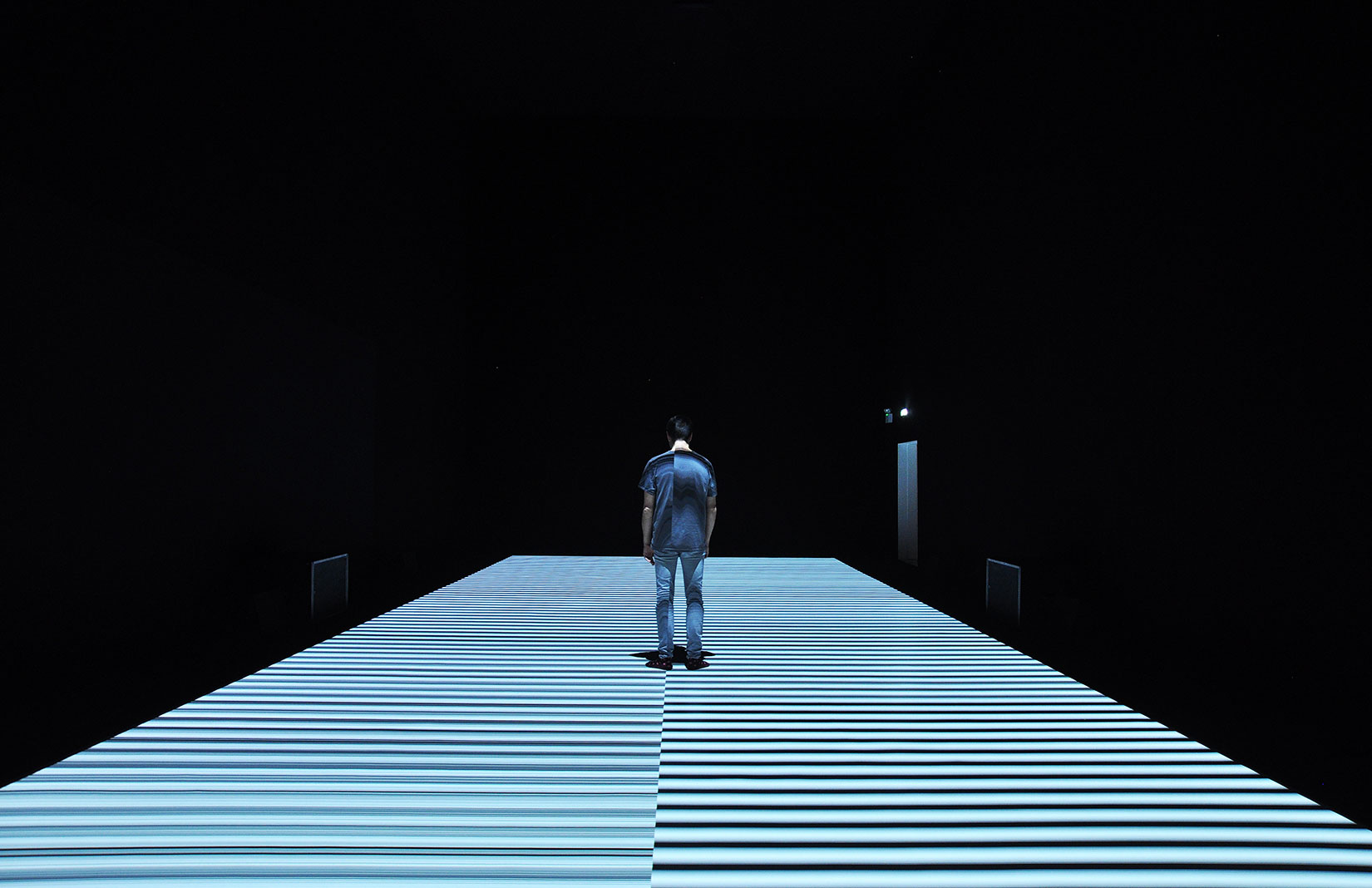 One thought on “Another (Musical) Minimalism”